The present terms of office of Presidents were established by Harold Rossmore, in order that a serving president would be present at each triennial symposium. One year as President–Elect (Vice President), three years as President and two years as Immediate Past President. There are exceptions; Jimmy Walker served for an extended term and Malcolm Greenhalgh a shorter one.

Honorary Secretaries initially looked after all administration, meetings and membership (together with the Hon. Treasurer). In the early years, meetings in the UK were cheap and cheerful in that free meeting rooms could often be provided in Members’ Universities and Government Institutions, lunch catering was available without special arrangements and meeting fees were kept very low. A day meeting (2 or 3 each year) would run from about 10.30 to 16.30, have a lunch break and have 6-8 speakers plus a discussion session. Attendance was usually 20-40 members, including some locals from the host institution. Venues used for such Scientific (and also Council) meetings included Aston University, Hatfield Polytechnic, Preston Polytechnic (Harris College), Phillip Lyle Memorial Lab (Tate and Lyle) at Reading University, Long Aston Research Station, Polytechnic of the South Bank, Portsmouth Polytechnic, Forest Products Research Station, Commonwealth Mycological Institute.

In later years, separate Meetings Secretaries, Membership Secretaries and Publicity Officers (the latter only until 2001) were created to spread the increased workload and demands on individual Council Members. 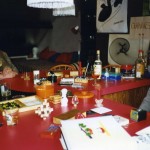 Henk Hueck with his wife, Leo, in their roof-top bar 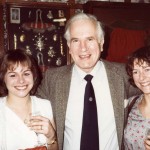 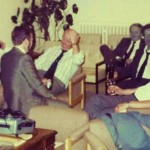 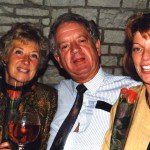 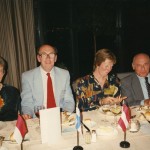 From L, Brian Flannigan with his wife, Margaret, at the Windsor Symposium, with Joan Kelley and Arthur Kaplan 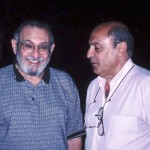 Harold Rossmoore (L) with Fernando Laborda at the at the 11th symposium, 1999 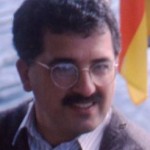 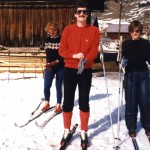 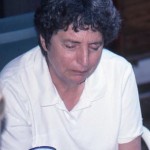 Judy Kinderlerer at the 1999 Symposium in Virginia 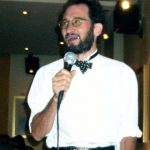 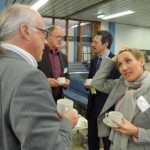 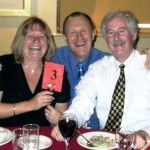 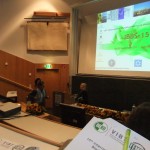 Jo Verran with Katja and Guadalupe at the Vienna Symposium, 2011 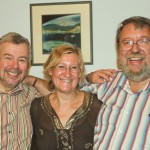 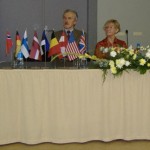 Chris at the opening of the Riga meeting, 2007 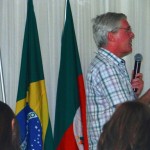 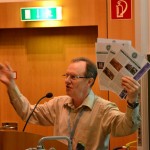 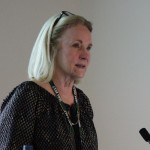 Brenda Little at IBBS 17 in Manchester 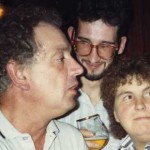 Di at at Windsor Symposium

Up to 1973, the duties of the Programme Secretary were included in those of the Society Hon. Secretary. 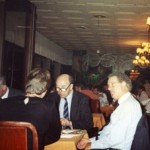 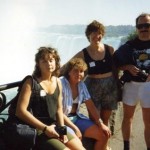