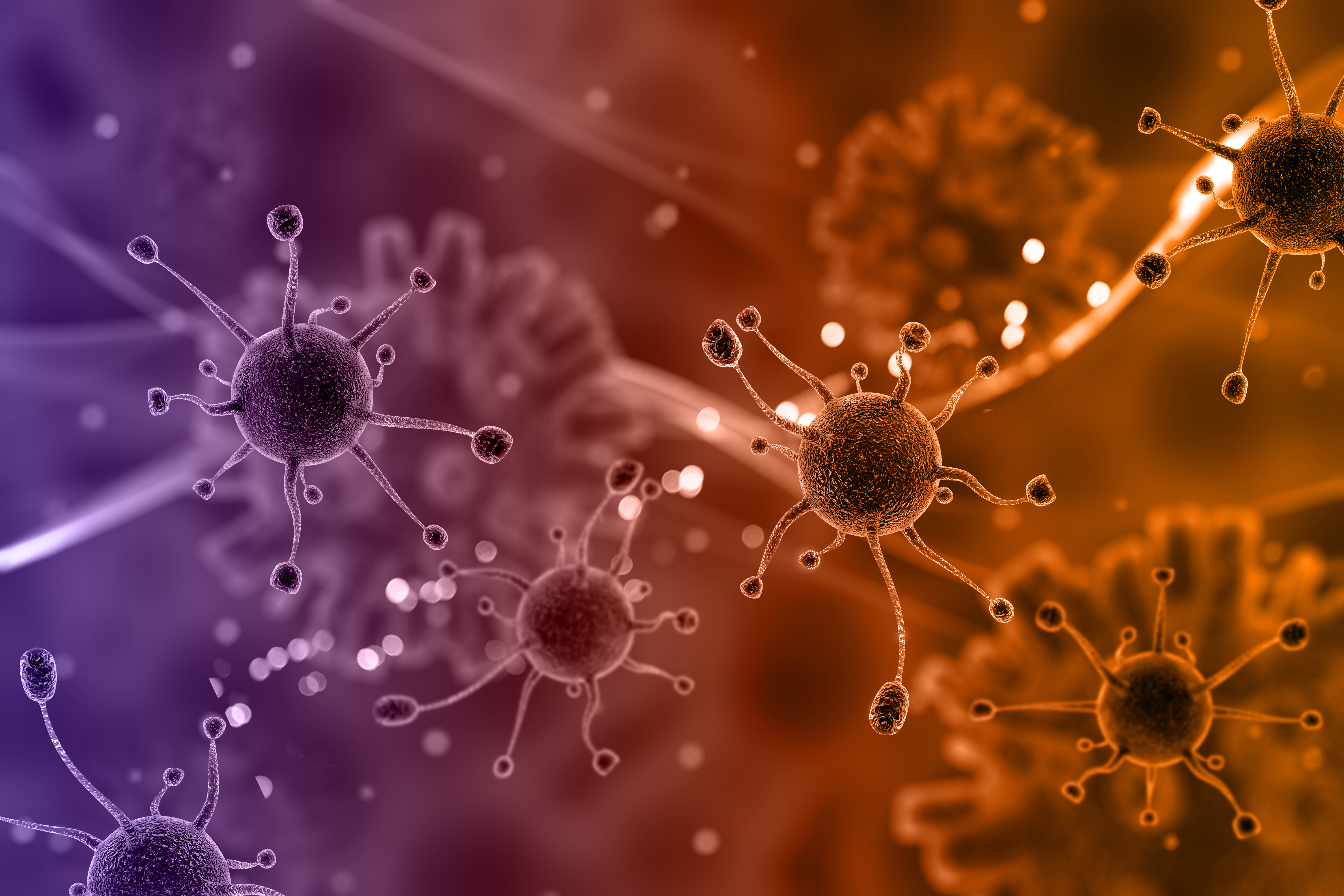 List of IBBS Symposia from 1968 to the present day

The word biodegradation instead of biodeterioration was used by the US organisers, as it was more recognised by sponsors in the USA. There was no change in scientific emphasis.

This was the first international symposium to be held under the auspices of the BS. 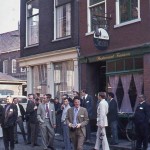 Henk Hueck, far left, with delegates of the Lunteren symposium, at a restaurant in Delft, 1971 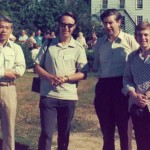 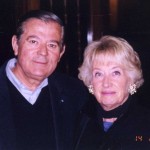 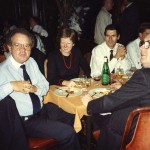 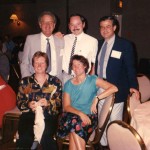 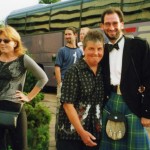 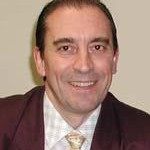 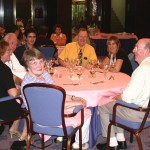 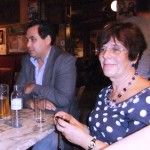 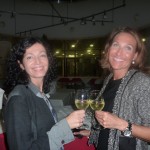 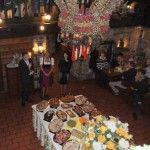 Katja Sterflinger and Guadalupe Pinar at the Conference Dinner, Vienna 2011

In the mid-1970s, in a move to widen the geographic spread of the Society and encourage local groups to become capable of hosting future symposia, HRMS were introduced. Little or no funding was available, and the internet did not exist, so it was little wonder that Regional Meetings Groups never really took off. There was some activity for a while in the USA, and nominally a group was mooted in India. The main development in “globalisation” came later, not directly from the BS but on the initiative of William Latorre, who co-opted Christine Gaylarde who had moved to Brazil. The series of Latin American Biodeterioration Symposia (LABS) initiated by William Latorre and Christine Gaylarde continues.